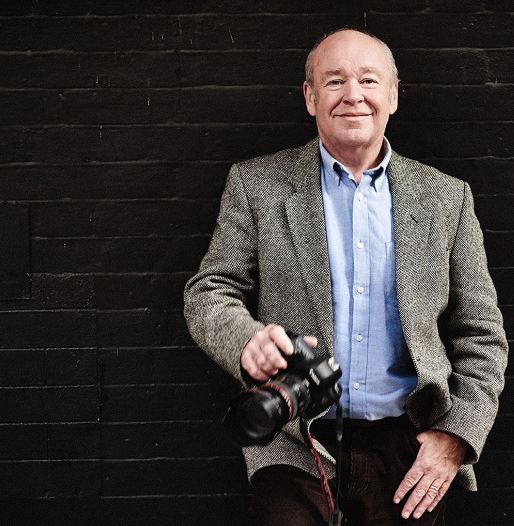 The following year Dennis attended The Wedding & Portrait Photographers Convention (WPPI) in Las Vegas. Over the next few years he entered the 16x20 International Print Awards, winning over 70 “Accolades of Excellence” including four 3rd place, three 2nd place , and two 1st places in the competition. In 2004 he achieved the highest level in the WPPI Accolades Program – “Accolade of Lifetime Photographic Excellence.”

In 2005 Dennis was awarded “UK Wedding Photographer of the Year” for the second time and upon his return to Las Vegas in 2006 was presented with WPPI’s highest honour, “The Lifetime Achievement Award ” for his services to the photographic community.

Dennis speaks and teaches,  both nationally & internationally, on all aspects of Contemporary Wedding Photography. He has also been in demand as an International Judge. He has judged nationally in the UK , Ireland, Australia, and USA. He has been a Judge at WPPI for the last 7 years and has Chaired the Judging Panel on several occasions.

Dennis loves to “see” the story in an image. In judging a print he likes to reward, innovation, technique but above all emotion.