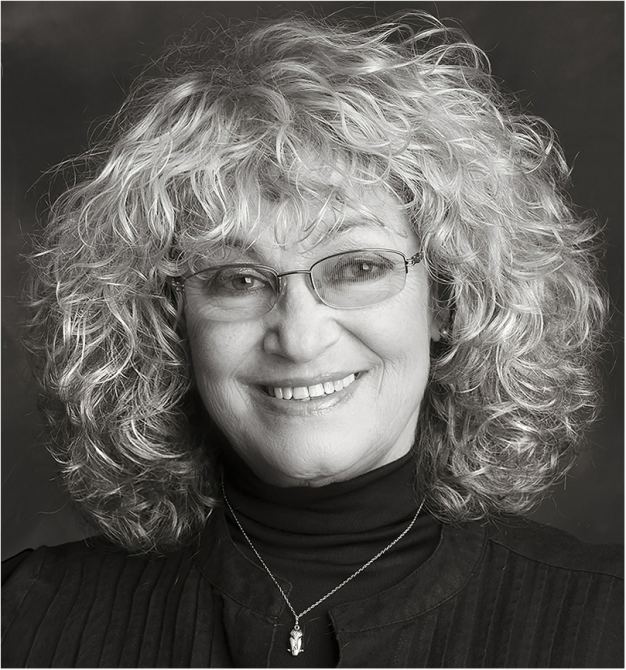 2014 marks the 150th anniversary of the Yerbury Studio, which was founded by Trevor’s great grandfather on Princes Street – Edinburgh in 1864.

YERBURY PHOTOGRAPHY and Faye have had a wonderful relationship for more than 30 years since her marriage to Trevor.

During the early years she was both Stylist and Beauty assistant to the company, which was heavily engaged in Portrait and Wedding photography.

However the private side of the Yerbury couple was to enter into the classical art scene and it was soon to become obvious that Faye was frustrated and the bug for camera craft was calling.

Trevor took Faye under his wing and she was soon working on studio sessions and wedding photography where she picked up numerous Kodak awards, plus several Photographer Of The Year Awards with both with Kodak and the Master Photographers Association. These included 3 times Baby – Child -- Avant Garde Wedding. Also multiple wedding and portrait and Classical Nude awards followed over the years.

However the biggest accolade so far came in 1996 after many Kodak European highly commended certificates, she won a coveted GOLD from which she was entered into the acclaimed Kodak European Gold Circle. This is high on her list of achievements.

Faye in the last year has achieved her Masters both with The Society and with the Guild Of Photographers.

This brought back memories from her Stylist days in the 70s when she was presented with a Masters degree in Hairdressing.

She was also Scotland’s L’Oreal Hairdresser of the Year 1990.

During the years she has been partner in crime with Trevor as they embarked on many projects including several exhibitions in this country and overseas.

They are both recognised for their Classical Art Nudes, which they are renowned for across the globe, they are also known for their perfection in their work.

They are teachers, lecturers and judges for many organisations.

Trevor and Faye are delighted with the invitation to return to be lecturers on PTO 2013. For the second time, the first time it was “The Legends Tour”.

Faye, at the moment is an Associate with the Royal Photographic Society, she is now working on her Fellowship, which she will present to them later this year with a platinum/palladium panel of 20 classical nudes.

Faye is on the Royal Register of Scotland and has been called upon to photograph several visits to the city by HRH Prince Charles, HRH Princess Anne at Edinburgh Castle and the King of Norway at Holyrood Palace .