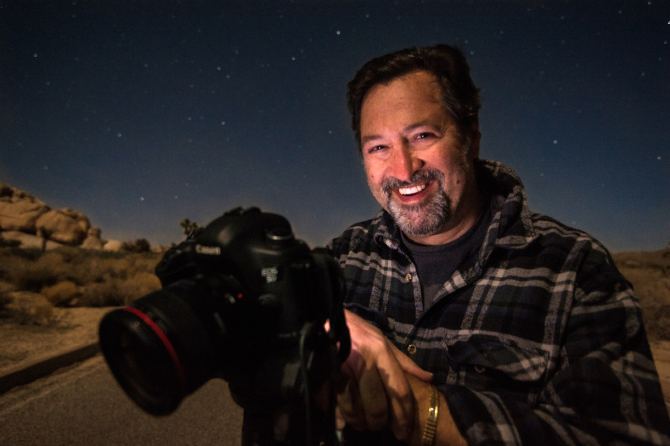 Ken Sklute has been honored as one of  Canon's Explorers of Light, a designation shared by only 60 top photographers worldwide. Ken has enjoyed a diverse career photographing people, professional sports, architecture, weddings and landscapes. Ken spends much of his time photographing, teaching and lecturing both Nationally and Internationally.

Ken Sklute began his photographic career capturing 200 mph race cars in New York at an early age.  He soon moved into the wedding and portrait industry working for a volume wedding studio for three years before moving into working for different independently owned studios. Ken bought his first studio in 1983 in New York working at the finer locations throughout the New York metropolitan area. He chose to relocate to Phoenix, Arizona in 1996 in order to be out in the landscape of the beautiful desert Southwest and to enjoy the Phoenix wedding market.

During Ken’s 38 year professional photography career he has accomplished the title of “Photographer of the Year” in 32 out of 38 years in the states of New York, Arizona and California. In addition, Ken has been awarded 14 Kodak Gallery Awards, the Kodak Gallery Elite award, WPPI Grand Award for Weddings and 15 Fuji Masterpiece awards, amongst many other awards.

Some of Ken’s clients have been the National Hot Rod Association, U.S. Army, Sports Illustrated, Oakley, Associated Press, National Dragster, Epson, Kodak, Newsday, as well as most of the photographic industry trade magazines.